I was browsing Pinterest and found a great tutorial on how to make a DIY Christmas Star Ornament made from recycled Toilet Paper roll.  I had fun making mine and took photos of the steps I took to create my shining star!
Have you ever made an ornament?  If so, what kind did you make?

If you participate in Wordless Wednesday, leave your blog link. I'll be sure to visit your blog and leave a comment too!

Book Review on Stones for Bread by Christa Parrish 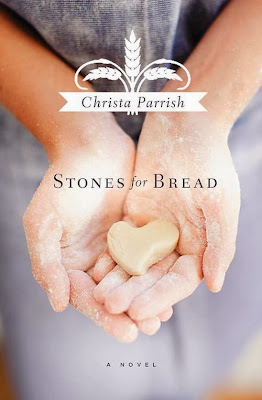 Last week I finished a book by Christa Parrish called Stones for Bread that I was asked to review from Booksneeze. I have to say the cover captured my heart! I have made homemade bread with my husband before and the results are delicious and heartwarming.


Stones for Bread (Thomas Nelson, 2013)
Liesl McNamara’s life can be described in one word: bread. From her earliest memory, her mother and grandmother passed down the mystery of baking and the importance of this deceptively simple food. And now, as the owner of Wild Rise bake house, Liesl spends every day up to her elbows in dough, nourishing and perfecting her craft.

When Wild Rise is featured on television, her quiet existence appears a thing of the past. And then a phone call from a woman claiming to be her half-sister forces Liesl to confront long-hidden secrets in her family’s past. With her precious heritage crumbling around her, she must make a choice: allow herself to be buried in remorse, or take a leap of faith into a new life.

I was intrigued by the story and really enjoyed the exciting part of her being on a television show.  I love watching cooking shows on tv and the opportunities that came her way were awesome.  Throughout the book the author intermingled bread recipes and the story of bread.  I thought it was interesting but I'm not much of a bread baker so I skipped through some of those parts.  I did read enough to understand the title of the book.  The story of Liesl's life was what captured my heart and I would recommend you check your local library or buy it at the bookstore!

Here are a few Quotes I loved from the book:
But I stay, I want to be kissed again and washed with warm water.  I want my mother's hands on me, tender and strong at the same time, shaping me as she does the bread.

The starter I use is more than eighty years old, cultured by my grandmother and brought from Germany when she came here, widowed, her nine-year-old daughter in tow.

But then Oma tells me of bread, of the six hundred kinds made throughout her homeland, white and gray and black in color.

He's the artist.  He makes me brave enought to try.  With his encouragement, I've focused on the creativity of bread, writing my own recipes, exploring nontraditional flavors and shapes.

"People change." "That they do." Sometimes right in front of your eyes.

Yes, the irony of all ironies; the hearty, dark bread once considered fit only for thieves and livestock is now some of the most prized of all. 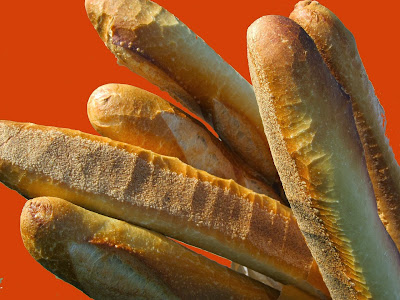 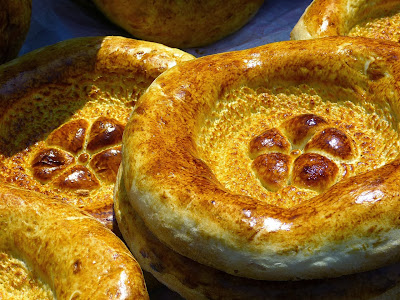 Christmas lights are always so beautiful, there are so many varieties.  I enjoy seeing my neighbors lights and their holiday decor.  In Naples, there are communities that run Christmas light events, you can drive through at night and see the gorgeous display.

The first display of Christmas lights on a tree was by Edward Johnson in 1882, he worked under the direction of Thomas Edison and became Vice President of Edison's Electric Company.  Below are a few of my favorite Christmas Tree lights photos. 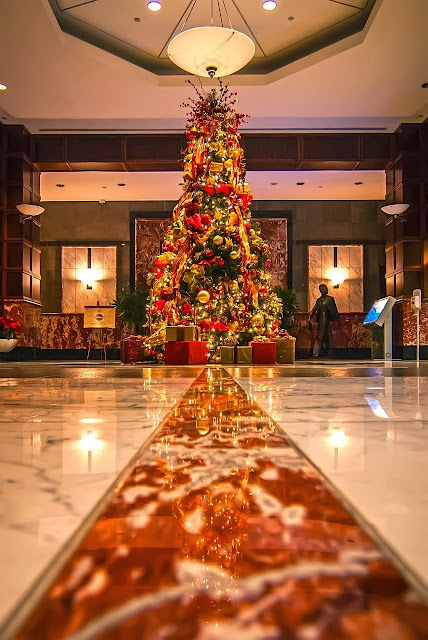 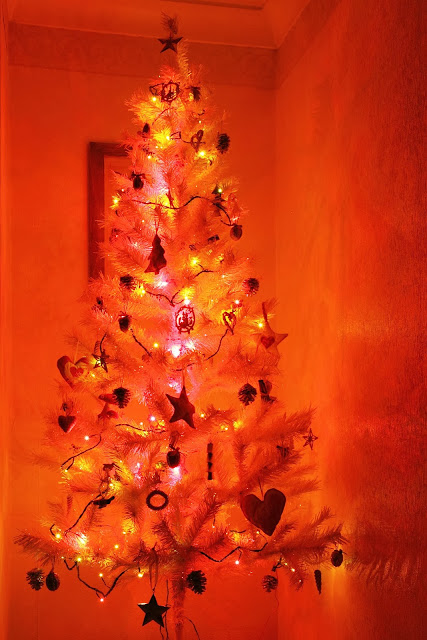 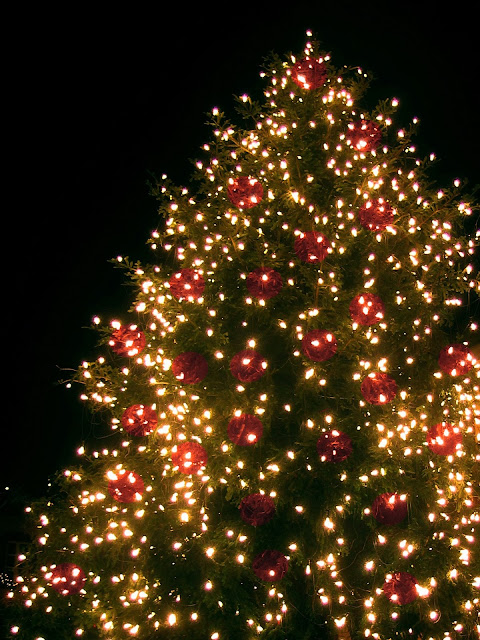 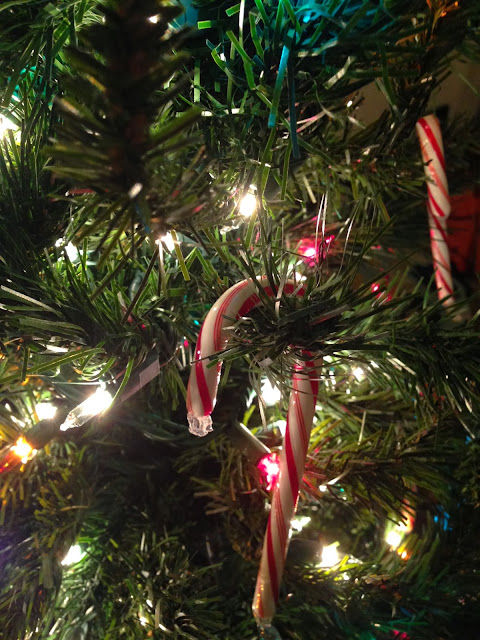 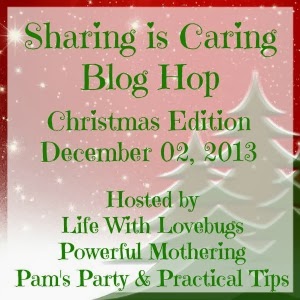 This post is part of the Sharing is Caring Christmas Blog Hop hosted by Life With Lovebugs,  Powerful Mothering and Pam’s Party & Practical Tips!
All of the blogs listed below are sharing Christmas themed posts as part of this event, so click on one or all of the links below to find some great recipes, tutorials, crafts and more!
Posted by Nicole Flothe at 6:00 AM 6 comments: